Over the past 02 decades, FineFinish Engineering (FFE) has meticulously built a lasting legacy. It is, today, Sri Lanka’s premier provider of manufacturing and industrial solutions. We’ve currently embarked on a revolutionary journey involving the development of Sri Lanka’s first ever multi-purpose, multi-faceted engineering centric complex. FFE has continuously pushed the engineering fold through innovation and, thereby, been able to deliver a package of high-quality services to the world.

We’ve believed in our vision and, actively, encouraged our aspirations as pioneers in the industry since 1998. As such, we have focused heavily on identifying and developing a set of young Sri Lankan minds, while providing them with the freedom to explore entirely new industrial techniques and methods of operation. 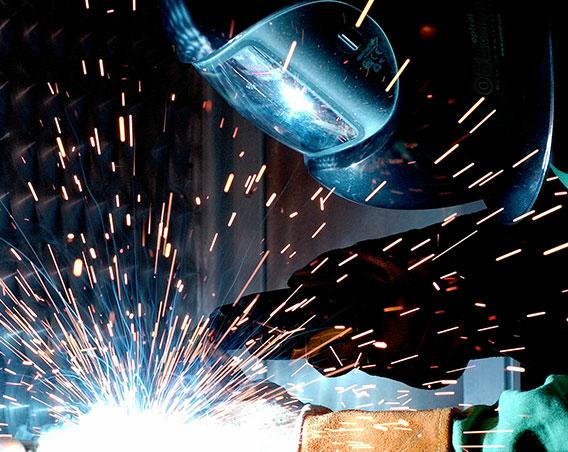 To be the leading provider of engineering solutions, both, in Sri Lanka and globally, while creating a better tomorrow.

We are dedicated to offering an unparalleled customer service experience, superior yields, on-time delivery, and cost-effective solutions, while advancing our production techniques and operation methods on the strength of our continuous research and development efforts.

The Brains Behind Creative Solutions 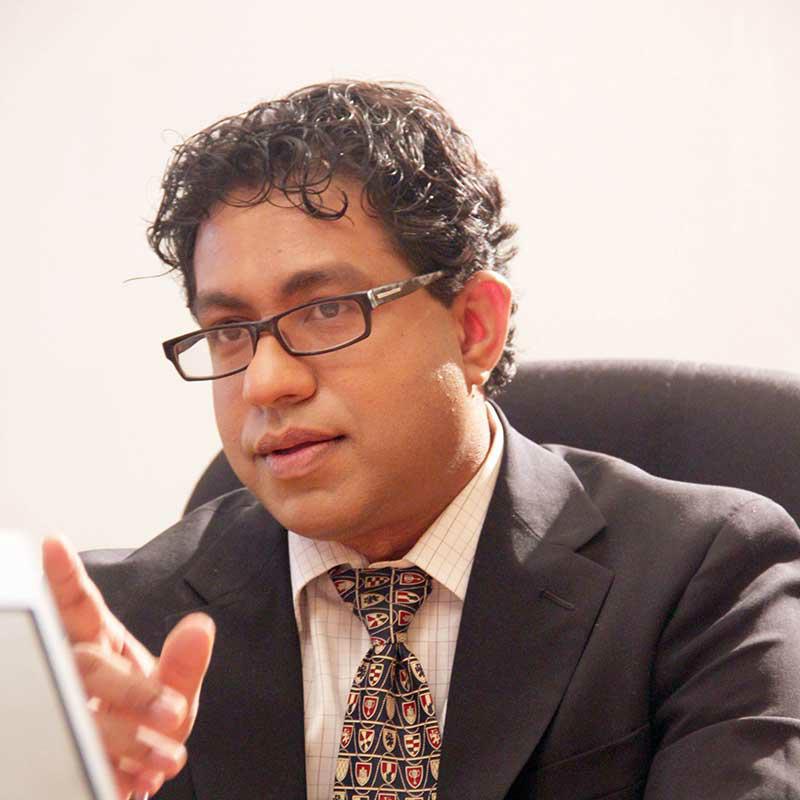 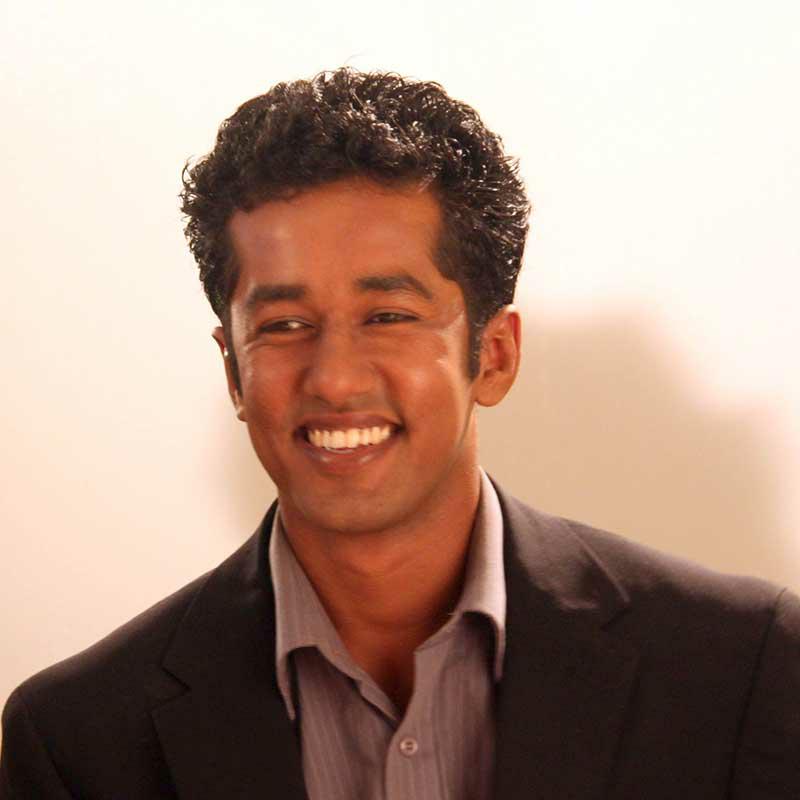 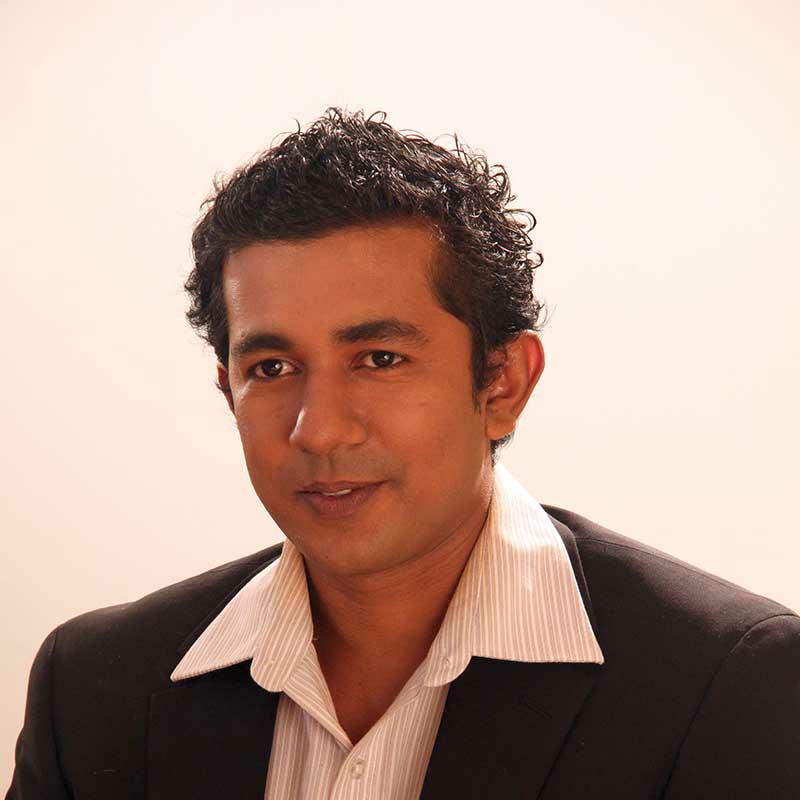 The president and CEO of FineFinish Engineering, GB Hewawasam, is better known as an ambitious and dedicated leader to his colleagues. Having worked with his team at FineFinish for nearly eighteen years, he has continuously strived for global expansion of their production for engineering solutions. GB proves his devotion to his company by sustaining the administration of quality mechanics and service.

GB is also valued for his attributions in the aviation industry as he has remained the founder and CEO of INT Terminal for five years. His impressive clientele and credentials are mere proof of the well-service provided for United Airlines’ Elite Global Service flyers, celebrities, and Forbes CEOs and executives.

As a native Sri Lankan and expert in US aviation management, GB personally beholds a passion for traveling and making his contributions as a world citizen. He presents global strides to international airline markets with his entrepreneur pursuits. Also serving as the Director of Operations of TravNET, GB shares his interest for creating business projects and targets the elevation of productivity. GB seasonally imparts his knowledge for the tourist and aviation industry as an Adjunct Professor for the College of DuPage.

GB’s vast accomplishments also include a Bachelor of Science in Aviation Management from Southern Illinois University and a Masters in Business Administration in International Business from Roosevelt University, an Associate in Applied Science degree from the College of DuPage and a Doctorate in Global Leadership from Benedictine University.

GB’s main empowerment comes from his loving family of his parents, his wife and three children. Because of his background and hopes for the future, GB values natural identity and inspires his young children to contribute their knowledge and benefits to the world as he also funds a Second Language program for the disadvantaged Sri Lankan youth. GB is a strong example of a virtuous leader in his many tremendous successes and is guaranteed to provide you with unconditional support and illumination.

Alongside the Vice President of Operations, Gihan Jayasekara, and the Vice President of Marketing and Sales, Gayan Jayasekara, GB and the rest of FineFinish are able to uphold the astounding efforts made to cater every client’s needs based off engineering specifications. The exceptional compatibility of FineFinish’s employees undoubtfully fulfill any inquiry with a great deal of reassurance. This team has earned the loyalty of grand clients such as Victoria’s Secret, DeLaRue, Uniliver, MAS, Fontera and CICT with their trusting work ethics and notable service. Here at FineFinish, every aspect of individual clients are acknowledged and satisfied.